The Grammy® Award nominated gospel troupe, Anthony Brown & group therAPy – best-known for the No. 1 radio smashes “Worth” and “Trust in You” – have whipped up a deep-club remix to their current Top Ten radio single, “Blessings on Blessings” (Key of A/ Tyscot/ FairTrade). The new track, “Blessings on Blessings (The B.O.B. Bounce),” is a rugged fusion of Washington, D.C.’s native go-go sound and other aggressive urban music rhythms. The track released to all digital service providers on June 21st as a kick-off to the summer of 2019.

The feel-good jam is now available on all of the major digital music service platforms.

The music video which introduces a new dance called the B.O.B. Bounce can be seen above!

Anthony Brown & group therAPy is one of the leading acts in gospel music with millions of digital streams and a half dozen Top Ten hits such as the 2015 cut, “Worth,” which spent 24 weeks at No. 1 on Billboard’s Gospel Airplay chart. Along the way, they’ve picked up multiple Billboard Music Award and Grammy® Award nominations. They have also won an armful of Stellar Gospel Music Awards and a couple of Dove Awards too. 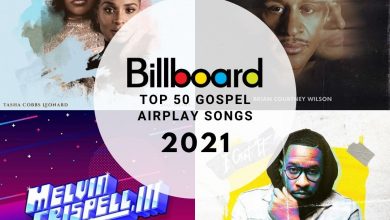 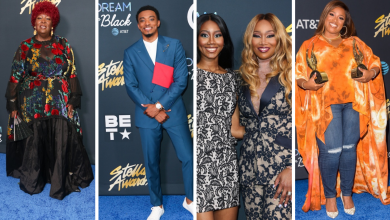