Wilson announced his JUST B(E) Tour following an exclusive announcement on Instagram. JUST B(E) will kick off on Friday, August 23 in Atlanta, GA at Center Stage with dates across the country including Charleston, Charlotte, New Orleans, St . Louis, Orlando, Philadelphia and others.

This is Wilson’s first North American tour, and will play such venues as Knitting Factory in Brooklyn (September 4), as well as the House of Blues in New Orleans (September 8), and Houston (September 10)). More dates to be added.

The JUST B(E) Tour will showcase music from his vast career, including his two critically acclaimed albums A GREAT WORK which earned him three GRAMMY Nominations, and WORTH FIGHTING FOR.

A GREAT WORK was led by the title track which went on to reach #1 on Billboard’s Top Gospel Song chart, as well as earning him several Stellar and Dove Award nominations

Hitting 11 cities, this intimate and immersive concert experience will showcase Brian’s well-known songs including in personal settings that will allow fans to connect to Wilson’s heart and music. “I want to just B(E) myself and just B(E) with the people who value my music,” said Wilson. “I am excited about headlining this tour, and want to offer my music to people who need to hear these messages. I hope this concert experience will empower those who attend to just B(E) who God has called them to B(E).”

“Gene is a special talent and I look forward to making space for him to show his talent and heart to as many people as possible,” said Wilson.

Tickets for JUST B(E) are on sale now here See below for tour dates and venues or visit http://briancourtneywilson.com/ for additional information. 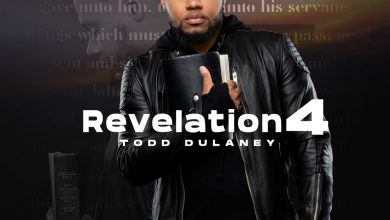 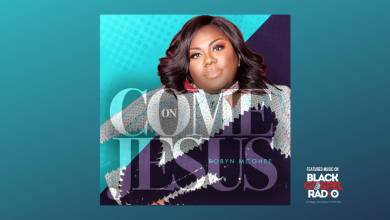 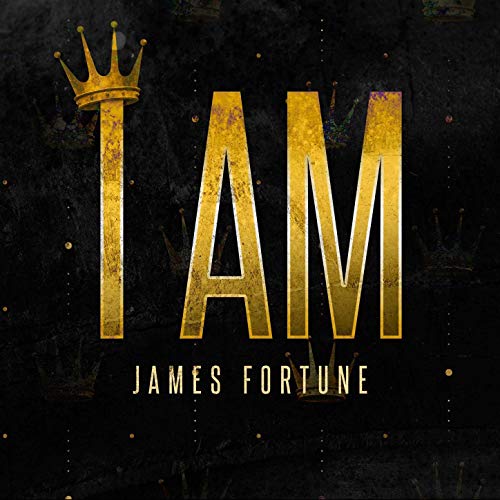