“Congratulations to this year’s Dove Award nominees!” GMA President Jackie Patillo said. “This year, to commemorate our golden anniversary, we will celebrate some iconic Dove Awards moments from the last 50 years. This milestone reminds us all of the extraordinary people whose shoulders we are standing on today and how the sound has evolved over the years!”

The 50th celebration will be a powerful evening of high-energy and unforgettable vocal events paying tribute to?50 years of special appearances and sensational stage highlights over the decades. Performances representing modern Rock, Rap/Hip Hop, Pop/Contemporary, Inspirational, Southern Gospel, Bluegrass, Country, Worship and more will make up an evening praising the rich musical diversity from the past, present and future of Gospel and Christian music. Nominees are determined by GMA’s professional members, and winners will be voted on by the entire GMA membership. For more information or to purchase tickets to the show, visit www.DoveAwards.com.

“Unplanned” – (directors) Chuck Konzelman, Cary Solomon, (producers) Cary Solomon, Chris Jones, Chuck Konzelman, Daryl C. Lefever, Fabiano Altamura, Jason Stafford, Joe Knopp, Mark Cheatwood, Megan Harrington, Sheila Hart
About Gospel Music Association & Foundation:
Founded in 1964, the Gospel Music Association serves as the face and voice for the Gospel/Christian music community and is dedicated to exposing, promoting and celebrating the Gospel through music of all styles. The GMA produces the GMA DoveAwards, The GMA Hall of Fame Induction and Honors Ceremony and the IMMERSE Conference. For more on supporting the GMA or becoming a member, please visitwww.gospelmusic.org.
About the Trinity Broadcasting Network:
TBN is the world’s largest and most watched faith-and-family broadcaster, reaching over 175 nations across the earth with inspirational and entertaining programming 24 hours a day in 14 languages and on 32 global networks. As the world’s most influential non-profit religious broadcaster, TBN has led the way in expanding the impact of faith-based television across the earth through the creation of innovative content designed to reach every viewer demographic with the life-changing message of hope and grace. To find out more about the TBN Networks, visit us at tbn.org. 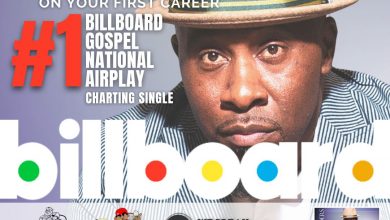 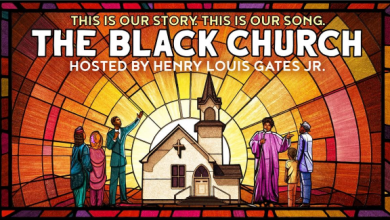 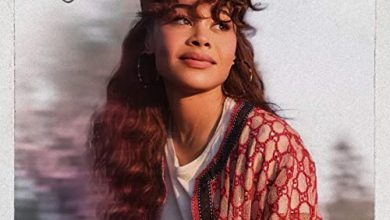