On Christmas Day, Kanye West dropped a new album, called Jesus Is Born. This album is a follow-up to the album “Jesus Is King” which has topped the Gospel Album Charts and songs from the project have topped the Hot Gospel Songs charts for the past two months. ‘Jesus Is Born’ by Kanye West features 19 tracks by the Sunday Service Choir which we’ve seen for the past year touring with Kanye West from festivals, to churches and even to prisons. Kanye is the albums’ executive producer and while featured prominently, “Sunday Service Choir” is listed as the artist on the cover of the album.

Kanye announced the release of the project via Twitter on Christmas Day.

“I’m an artist, I’m a creative, I’m a chef and I can only cook for one single God. I can only serve God. When I was trying to serve multiple gods it drove me crazy. That’s like the greatest chef in the world trying to make a seven-course meal and serve it at eight different houses,” he explained. via Christian Post

Earlier this year, Kanye West professed his faith is Jesus Christ, having regular services  in California and taking the Sunday Service Choir on the road under the leadership of Jason White. Jason told Rolling Stone..

“What I’m thinking is gonna be a week or two, now I’ve been in the company of Kanye West for the last 10 months,” said Jason White, the Sunday Service choir director ahead of the release of Jesus Is King. “I’ve spent every Sunday riding with him.”

Check out the album.. 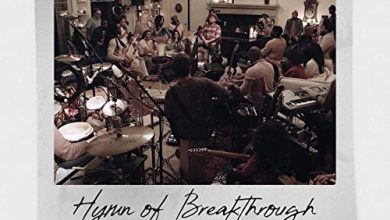 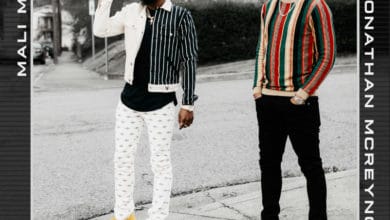 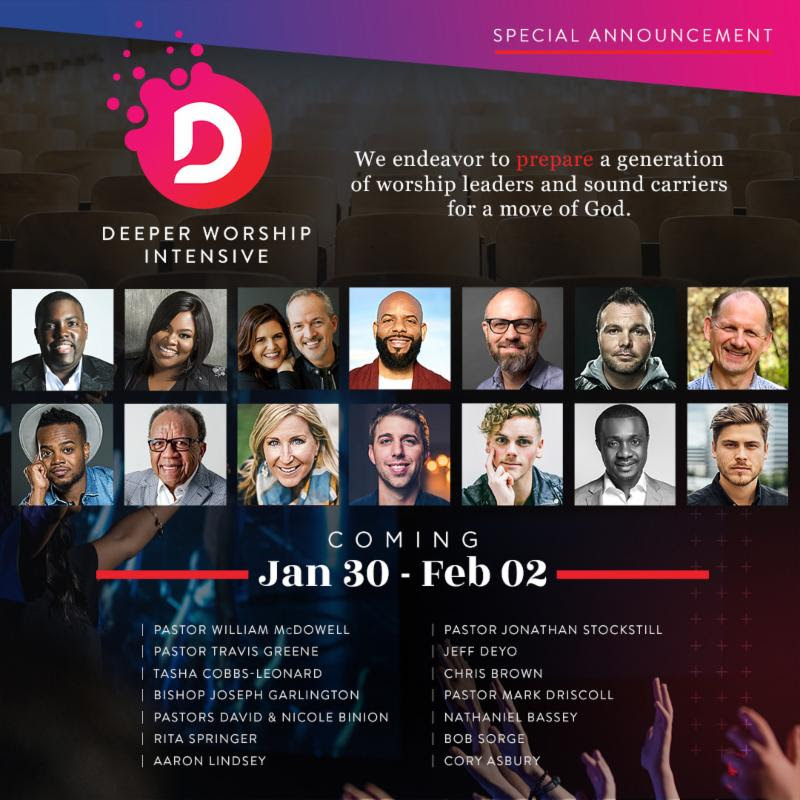