About Kelontae Gavin:
Kelontae Gavin’s success has humble beginnings. He became a viral sensation in 2014 after he was recorded singing the Rev. Paul Jones’ “I Won’t Complain” by a lunch lady in his school cafeteria in Summerville, South Carolina. Since then, Gavin has made a name for himself in the music industry. He signed a record deal with record executive/ hitmaker Marquis Boone and his MBE Enterprises in partnership with Tyscot Records in 2016. Gavin’s single EP release, “Higher,” reached the Top 25 on Billboard Hot Single Sales chart that same year and earned him his first Stellar Award nomination for Youth Project of the Year in 2018. Gavin then released his 11-track full-length debut live album The Higher Experience and reached #1 on the Gospel Albums chart. His single “No Ordinary Worship” spent 53 weeks at Gospel radio and reached Top 5 on Billboard’s Hot Gospel Songs (#4), Gospel Airplay (#5), and Gospel Digital Song Sales charts (#5).

The post KELONTAE GAVIN TO PERFORM “NO ORDINARY WORSHIP” ON THE 34TH STELLAR AWARDS | @kelontae_g @TheStellars appeared first on BlackGospel.com. 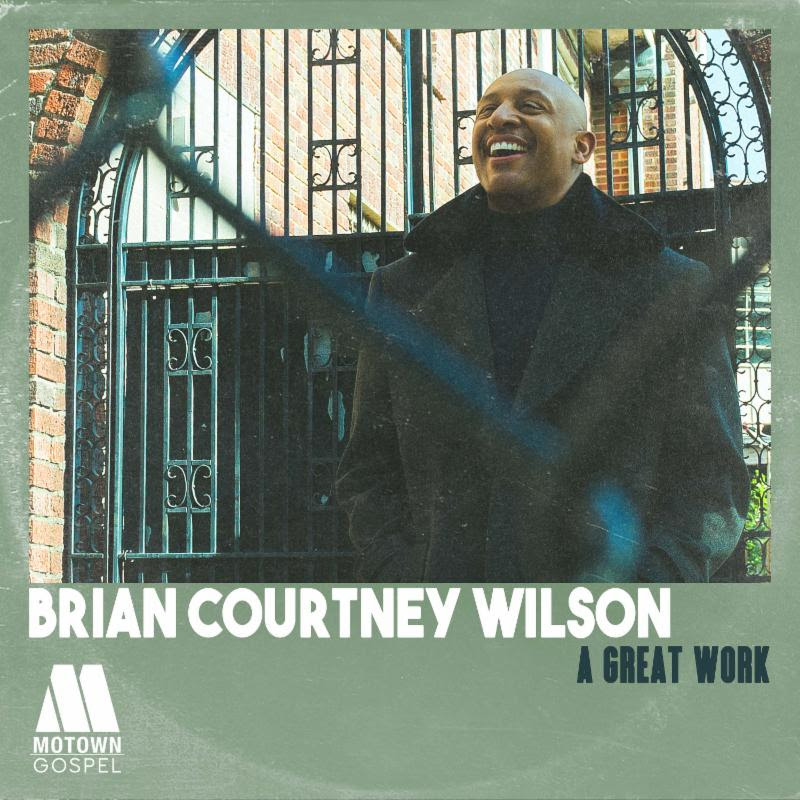