Multiple GRAMMY®-winner Tye Tribbett picked up two nominations—one for Best Gospel Performance/Song (“Get Up”) and the other for Best Gospel Album (All Things New). Acclaimed jazz duo The Baylor Project earned a nod for The Evening : Live At APPARATUS, with Marcus Baylor also receiving a Best Improvised Jazz Solo nomination for “Call of the Drum” from the same album.

On the heels of a whirlwind year of career achievements, famed choirmaster Ricky Dillard received a Best Gospel Album nomination for his most recent album, the acclaimed Breakthrough: The Exodus (Live). Finally, the soulful Gene Moore landed a nod—a career second—for his feature on PJ Morton’s “The Better Benediction,” along with vocalists Zacardi Cortez, Tim Rogers, Samoht, and Darrel Walls, in the Best Gospel Performance/Song category.

“It is so gratifying when our artists are acknowledged by the Recording Academy for their hard work and creativity,” says Monica Coates, Co-Executive Director, Motown Gospel. “I am excited for even more fans to discover this great music.”

“We are fortunate to partner with some of the greatest artists in the world, and I am thrilled to see them celebrated for the incredible music they have created over the past year.”

The 65th Annual GRAMMY® Awards will broadcast live on CBS from the Crypto.com Arena in Los Angeles on Sunday, February 5, 2023, and will stream live and on-demand on Paramount+. 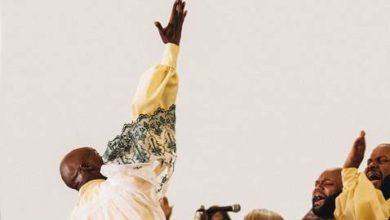 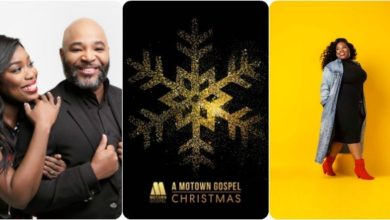