Singer-songwriter DOE, aka Dominique Jones, banks her second straight career-opening leader as a soloist on Billboard‘s Gospel Airplay chart, as “Brighter” hops from No. 5 to No. 1 on the list dated Jan. 8, 2022.

In the tracking week ending Jan. 2, the single increased by 24% in plays, according to MRC Data.

“Brighter” is DOE’s second solo Gospel Airplay entry and her first in a lead role. As featured on Travis Greene’s “Good & Loved,” she led for a week last May. (The song became Greene’s fifth No. 1.)

“I’m so elated to hear that people are vibin’ to ‘Brighter,’” DOE tells Billboard. “It’s interesting, because I think a lot of us could forget the bigger picture and just live for ourselves. But I’m finding a more extravagantly fulfilling life as I’m shining for Jesus. This is not the beginning, and I’ve had the support of my family and label [Life Room/RCA Inspiration/PLG] throughout this entire process. But I’m thankful for every win along this journey, and this is a big one.”

DOE, who was raised in Shreveport, La., broke through in the Jones family group forever JONES, which likewise topped Gospel Airplay in its first visit to the chart, as “He Wants It All” led for a week in 2010. The song’s parent album, Get Ready, hit No. 3 the same year on Top Gospel Albums.

Meanwhile, DOE joins Casey J as the only women that have led Gospel Airplay with their first two entries since the list launched in March 2005. Casey J’s “Fill Me Up” dominated for 15 frames starting in February 2015 and “I’m Yours” ruled for five weeks beginning in March 2016.

Tune In on Saturday Afternoons To The Bobby Parker Radio Show 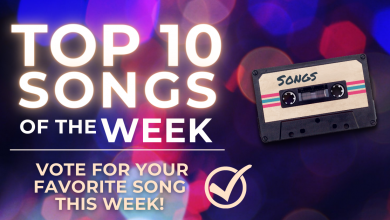 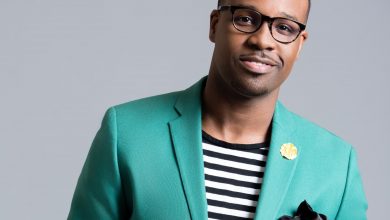 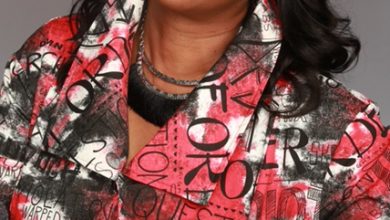